Whoopi Goldberg to Unveil Portrait Being Donated to AAHMSNJ 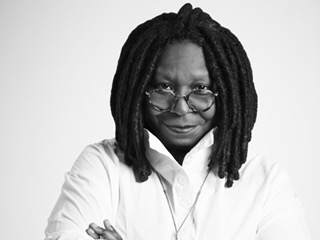 ATLANTIC CITY, NJ  The African American Heritage Museum of Southern New Jersey (AAHMSNJ) will host the dedication and unveiling of a photo-realistic painting of Whoopi Goldberg on Thursday, September 20th from 2:00 to 5:00 PM at Harrah’s Waterfront Center in Atlantic City.  Goldberg and artist Yigal Ozeri will personally dedicate the painting at this event which will raise funds to help the museum maintain the integrity of its archives.

Earlier this summer, the museum received word that it would be the recipient of this one-of-a-kind donation from New York-based Israeli artist Yigal Ozeri.  The donation followed Ms. Goldberg’s museum visit in the Spring.  Goldberg, an Emmy, Grammy, Oscar, and Tony winning actor, is a moderator on The View.  She was so impressed by the collection that she urged her TV audience to visit the museum.  They responded and AAHMSNJ has seen a noticeable increase in foot and online traffic. Ralph Hunter, AAHMSNJ President and Founder, is “thankful for the attention the museum has received as a result of Ms. Golderg’s endorsement.” 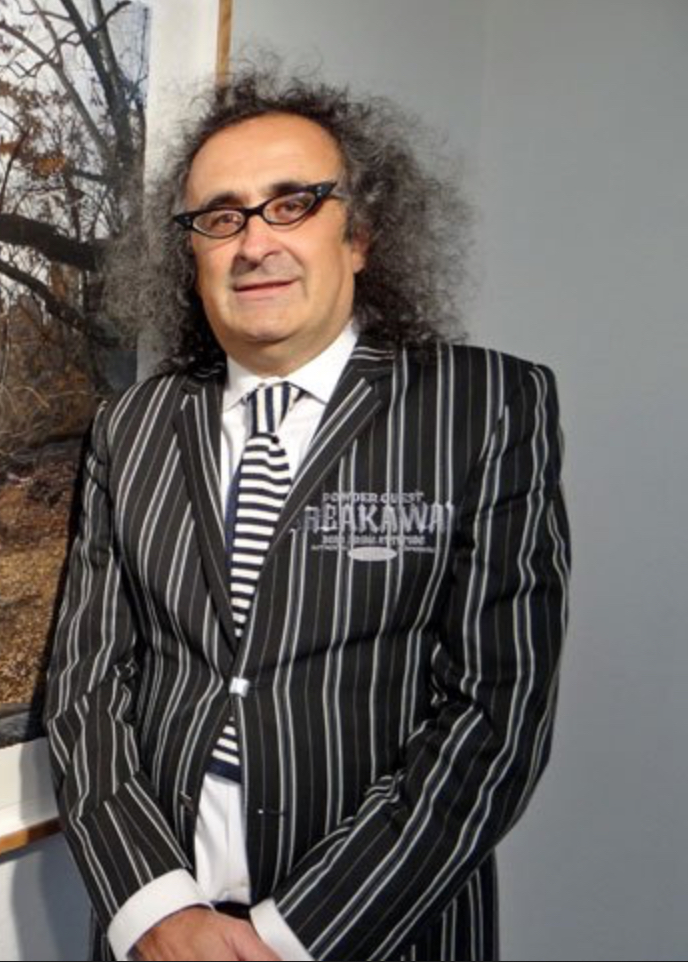 The heightened interest in the Museum also caught the attention of Ozeri, whose decision to donate his painting of Whoopi to the Museum was significant.  His paintings reside in the permanent collections of The Whitney Museum of American Art, The McNay Art Museum in San Antonio, The Jewish Museum in New York, the New York Public Library, and soon in the permanent collection of Atlantic City’s own AAHMSNJ.

“I’m grateful to Ms. Goldberg and Mr. Ozeri for the attention their appearance and dedication is bringing to the museum. I am also extremely thankful to Atlantic City Mayor Frank Gilliam, Kevin Ortzman, Regional President of Caesars Atlantic City Casinos and Harrahs Resorts, for their generous support.” stated Ralph Hunter, museum CEO and Founder of the 16 year old museum. Hunter, 80, looks forward to the support of the entire community as Ms Goldberg joins him at the unveiling of Mr. Ozeri’s portrait in September to raise funds towards the preservation of the museum archives, an important contribution to the culture and history of the area.

Join us for hors d’oeuvres and light refreshments featuring world famous chef Gordon Ramsay cuisine. There will also be designated “free” parking and a cash bar. Purchase tickets, $100 per person, on the museum’s website (aahmsnj.org) or at our Atlantic City location (2200 Fairmount Avenue).

The African American Heritage Museum of Southern New Jersey, Inc. is a 501(c)3 nonprofit organization with facilities in Atlantic City and Newtonville, New Jersey. Their mission is to showcase the accomplishments and impact of African Americans in South Jersey and around the country.  For tickets or more information about this event, visit aahmsnj.org, email Ralph Hunter at rhunter@aahmsnj.org or call 609-350-6662.