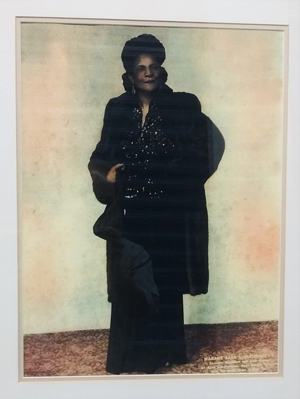 She was not the first female African American millionaire — that distinction belongs to cosmetics tycoon Madame C.J. Walker — but Atlantic City’s Sarah Spencer Washington was one of the most successful and influential entrepreneurs and philanthropists of her time and a pioneering role model for African Americans nationwide. … Born in Virginia in 1889, she moved to Atlantic City as a teenager and worked as a dressmaker and domestic before opening a hair salon. Armed with a business degree from Northwestern University and chemistry studies at Columbia, she followed in Madame Walker’s footsteps and launched a company of her own to develop and market hair care and beauty products for African Americans. Apex News & Hair Company, which she founded in Atlantic City in 1920, grew to include cosmetics laboratories, beauty schools and salons, pharmacies and other retail outlets, filling the underserved needs of black consumers while also providing jobs for inner city residents and opening paths to economic self-sufficiency for thousands of African American women who trained for careers in beauty culture and sales at Apex academies nationwide. … Honored at the 1939 New York World’s Fair as a “Most Distinguished Businesswoman,” Madame Washington, as she came to be known, was a powerful advocate for Atlantic City’s black community, active in local and state politics, supporting numerous charities, founding a school for girls, a nursing home, and opening one of the first integrated golf courses in the United States (now the Pomona Golf and Country Club in Atlantic County, N.J.). 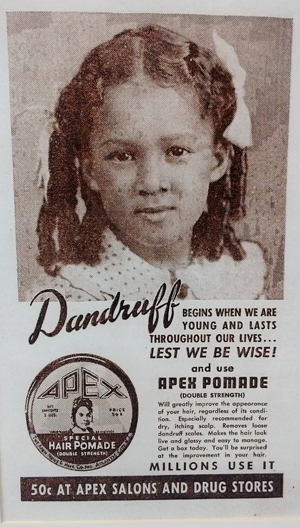 Marketing to the African American Consumer

Throughout the 19th and most of the 20th centuries, the mainstream commercial world tended to ignore minority consumers, leaving it to black-owned enterprises like APEX to supply products that recognized the needs of these consumers and respected their dignity. … Moreover, in an era when advertisements dealt with African Americans almost invariably in derogatory ways as buffoonish or childlike, usually with physical features grossly exaggerated, APEX provided realistic, naturalistic portrayals of blacks that countered the stereotypes. 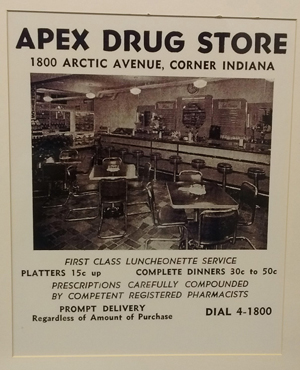 Madame Washington understood the value of diversification. The APEX Drug Store on Indiana and Arctic avenues was a gathering place for Atlantic City’s growing African American community in the 1930s and 1940s and a key outlet for marketing the company’s hair care and cosmetics products. 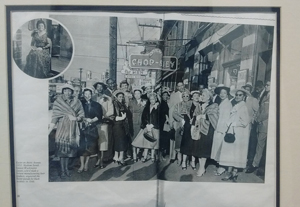 Madame Washington founded an African-American Easter Parade in Atlantic City after two neighborhood girls dressed in fine outfits she provided were ignored by the white judges at the traditional Easter Parade on The Boardwalk. 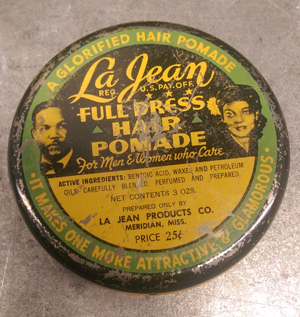